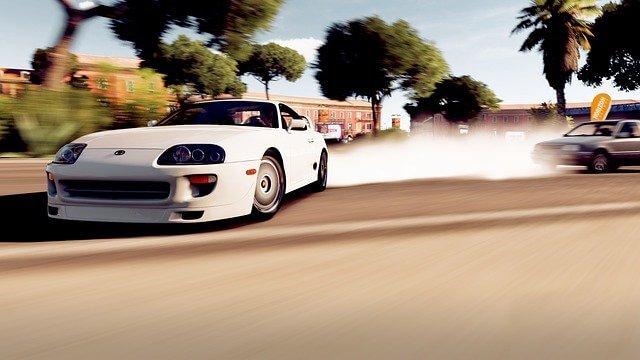 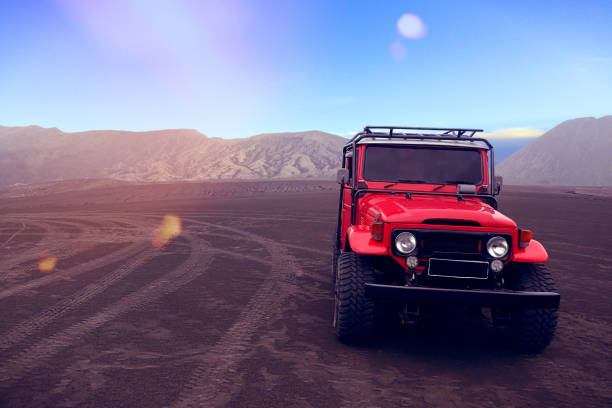 The game was created in 2008 by a group of American game developers. The game is so real that you can get lost in the game while playing. In the game, you can see only four players on one screen. This Xbox 360 game supports a split-screen. This game has more than 100 tracks and more than 160 cars. Real physics works everywhere in the game. All in all, everything will feel very real to you.

This game was also released in 2008. The previous game was based on this game. The graphics in this game aren’t very good, but I’m sure it will give you the best feel of an off-road game. Sound in between games, hills, dust, etc. will bring you the happiness of playing off-road games. After watching the gameplay below, you will understand why I am saying this. The game has more than 60 cars with four and two wheels.

You May Also Like:
Best Borderlands Games Ranking
Off Road Racing Games for PS4

This is another great game. I think physics has been used properly in this game. The North American game was created in 2007. Dusty and bumpy roads, with the addition of nice real physics. In a word, the game must be called extraordinary. The number of tracks and cars in the game is not very high. There are only 34 cars and 16 tracks in this game. These numbers from other games seemed hard to me. Enjoy the game by watching the gameplay.

Released in December 2009, the game is based primarily on motorcycles and buggies. It has Motocross and Supercross features. The game can be very exciting. It allows you to drive on muddy, sandy, and hilly roads. The game can be ideal for taking offroading experience. Many are looking for muddy road off-road games. By playing this game they can roll a little in the mud! Just kidding.

This game was released in 2011 in the USA. I think you can enjoy the fun of off-roading the most in this game of great quality. In this game, you will be able to ride a muddy road, sandy road, quicksand, in a word, water, land, forest, everywhere with a four-wheeler. What else do you want? Graphics? Yes, the graphics are good too. The game can also be played on LAN and online. International competitions are also held here.

This is a beautiful off-road driving simulator game. The sound and graphics are unique in one word. The developers of this game have shown the real scene of light and shadow in the graphics. I like this thing more. It’s really fun to compete with a four-wheeled buggy or car on sandy, muddy, painted, bumpy roads. What else do you want to be a top-rated game? This game can be played by 2 to 8 players in multiplayer mode.

Day by day the developers became keen, the games improved. All previous games were made between 2007-2012. This game was created in 2020. So this game is a little better than all the previous games. This game is more realistic, more quality. However, playing the game on the Xbox 360 can be a bit of a problem. Look at the gameplay of the game and comment, how is the game?

There are hardly any

I have tried to mention as many as possible here. Everyone’s choice is the same, you choose the game of your choice. In this case, the gameplay will come in handy. How did you like reading this article and I look forward to hearing from you?