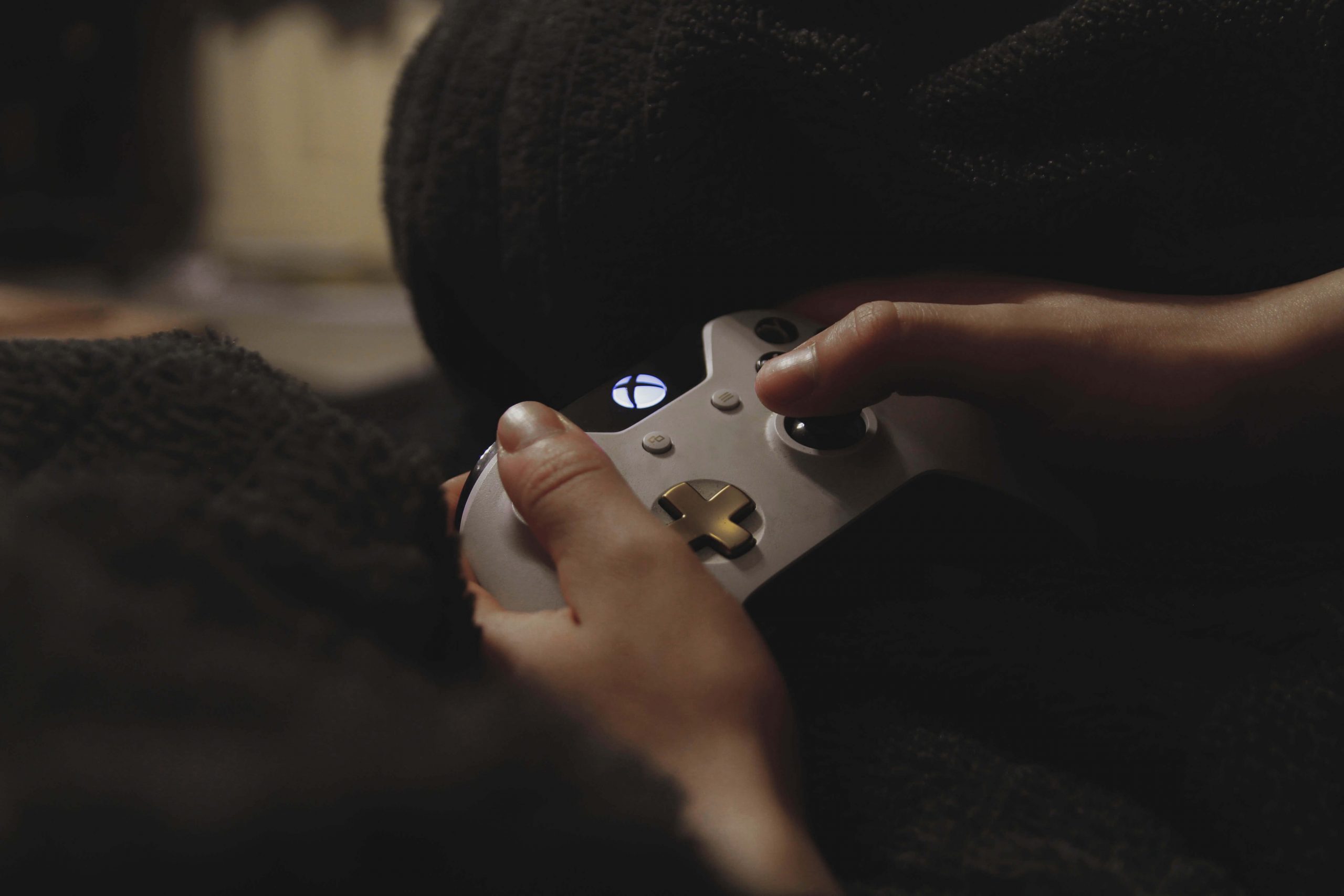 People like to be free in real life. And game-loving people want to be free even in games. This article is for them. In this article, I am writing about the best 13 controller-supported open-world android games. Most of us use Android. So, I am writing this blog about Controller Supported Open World Games for Android users. I hope you will read the list and reviews of the games well and will benefit.

Roblox is not just an open-world game, it is an online gaming platform of millions of worlds. There are many types of games. You will find exactly what you are looking for. It has all kinds of games like FPS, Tycoon, Adventure, etc. This game supports many operating systems. You can easily play Roblox games on platforms like Android, iOS, Windows, Xbox One, Mac OS, Fire OS, etc. Moreover, there is controller support. With the help of the controller, you can enjoy the games with great pleasure. It can be installed for free.

This is a third-person action-adventure video game that can be played on Android and iOS mobiles. The game was initially released in 2013. This game is a lot like Grand Theft Auto. This game with very exciting and beautiful graphics is loved by millions of people. It is one of the best games of childhood and adolescence. You can also play the game. But the best thing is that you can install the game for free. And it supports Open World and Controller.

Minecraft is a sandbox and survival video game. It was first published in 2009 using the Java programming language. Then in 2011, the Android, Windows, iOS, and Linux versions of the game were released to the public. Since then, the game has been compiled for new operating systems every year. The game has been compiled for Wii U, TvOS, Playstation, FireOS, Nintendo Switch, Raspberry Pi, etc. for all OS. This game has always been at the top of the list of best-selling games.

The game is a 3D driving, racing, sim game. This game is a desert-island-dependent game. In the game, you will have the opportunity to use other vehicles including helicopters, planes, and speedboats in addition to jeeps. Moreover, you can walk in the game. If you can earn enough coins, you can take different models of vehicles in your collection. There is a chance to get prizes or coins at almost every step of the game. The island included in the game has rivers, hills, and mountains. You can also earn a large number of coins by completing various events and challenges in these places.

This is one of the best free games, sandbox games. It’s a lot like the Grand Theft Auto game. The game is built around a big city. You can complete missions around the city as you wish, with the level of the game gradually upgrading. There are more than thirty vehicles in the game. You can use the vehicle as per your level and ability. Moreover, there are different types of weapons, such as handguns, machine guns, shotguns, etc. The control system of the game is a little complicated. The game supports a Bluetooth controller and keyboard control. You can customize them as you wish. The game supports Android, iOS, PlayStation, and Xbox.

Six-Gun is a great third-person action game and adventure game that can be played for free. The Arizona and Oregon environments are used in the game. In this game, you will be able to fight with horrible beasts and armed soldiers starting from horse racing. The graphics quality of the game is very good. You will definitely see all the scenes for the perfect shot while shooting. You will find a lot of content to customize your profile nicely. More than twenty weapons and eight horses can be used to play the game. Moreover, there are forty missions in the game. This game can also be played on Windows Phone. Mouse controller, keyboard controller, touch controller, game controller – you can use whatever you want in the game.

This is an action-adventure, open-world game. It was first released in 2013. This game is played with a state called San Andreas. There are 3 cities in this state. In the game, you will have the opportunity to fight. You will also get various weapons and vehicles for the purpose. The game is very realistic. This means that the graphics quality is very good. The game’s high-resolution graphics will appeal to you. The game control system is also good. It supports the USB gamepad, Bluetooth controller, and Moga wireless game controller. You can easily customize the controls. However, this is not a free game. You have to spend a little money on this game.

It is an action-adventure game and was released in October 2001. The game uses New York City structures and has three islands. In the beginning, the protagonist of the game falls prey to the snatcher and his girlfriend dies. The protagonist then becomes a criminal himself for revenge. The game can be played on foot or by car around the city. The game is a 3D-open world game. Its graphics quality was remarkable compared to other games in 2001. The current graphics quality is also good enough. In 2001, the game was number one on the list of best-selling games.

This game is almost the same as the previous game. However, Miami City and two islands have been used in this game. At the beginning of the game, the hero of the game is in prison. He was involved in various crimes after his release. Gradually he continued to increase the power of his crime. This is how the game continues till the end. The game sold best in 2002.

Assassin’s creed identity is an action-adventure role-playing video game. It supports single-player mode. It was first released in 2014 in New Zealand and Australia for Android and iOS. Then in 2016, it was released all over the world. The infrastructure of this game mainly refers to the Italian territory. This is a very exciting game. Its graphics quality is also excellent. You can play the game for a small fee.

This is a series game of GTA. The game is built using Chinatown infrastructure. It was first released on PlayStation in 2009. In the following years, the game was released for iOS, Android, and other platforms. At the beginning of this game, the sword of the hero’s father is stolen. He tries hard to save the sword. In continuation of this, he himself became involved in crime without knowing it. However, you may also like this game.

This game is based on the Grand Theft Auto game. It was first released in 2012 for Microsoft Windows. The game was then released for PlayStation, Nintendo Switch, PS Vita, Xbox, Linux, MS-DOS, iOS, and Android. The story of the game is very interesting. The 3D graphics of the game will fascinate you.

For now, I have finished writing the list of open-world games supported by Android and Controller. The lists were created by analyzing the game’s Playstore ratings and download numbers. I have made the list for you by spending my time. Hope you benefit. If there is any mistake or if you want to give any advice, please let us know in the comments. Thank you so much for reading so patiently.