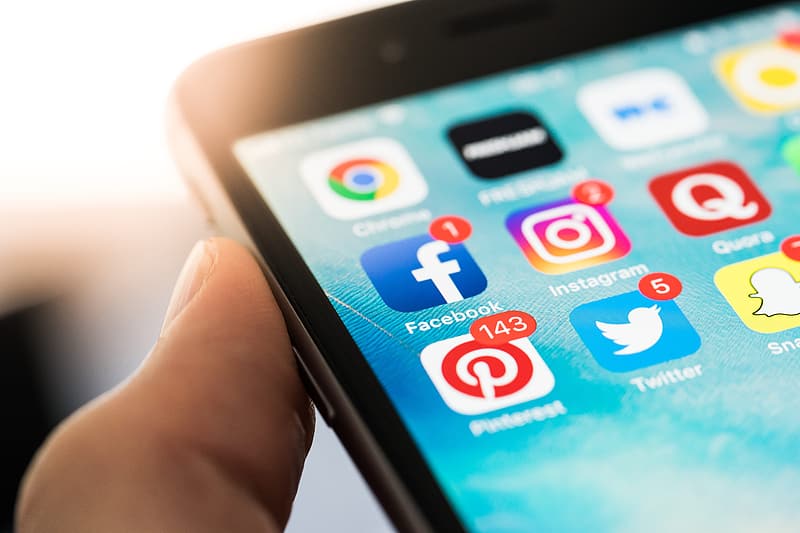 Many famous games are currently available on Android, iPhone, or iPod. They don’t all have pc versions. So, many game lovers cannot use computers or PCs to play those games despite the reluctance. Although some developers have created PC versions of popular games they have created, most are not.

How to Play iOS Games On PC

There are both mobile versions and PC versions of free and group collisions. Some popular games are mainly made for mobile but later made for PCs.
Many games are mainly made for PC users but later made for Android and iOS users.
Good news for those of us who want to know if iOS Games can be played on PCs. Yes, iPhone or iPod games are possible to play on PCs. And I know it has three methods. I won’t say the three methods today. I will discuss a simple way.
So that you can easily use the trick to play any iOS games on your computer’s big screen.

We will use iOS Emulator to playing games on pc. 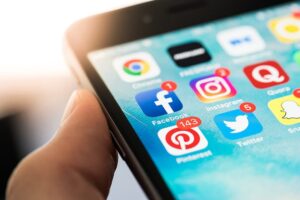 iOS emulator is an app that will show the screen of the iPhone on your computer. It will show the big-screen view. You can see anything on the PC screen from your iPhone by using the emulating app. Games, apps, or anything else.

It’s sure that with the big view you’ll be able to enjoy more than playing on your small screen’s iPhone. Games are for fun. You can play iOS games on a PC using the iOS emulator.

There are many iOS emulators for Pc. Some of these are premium, and others are free. Many developers using ios emulator on PC to debug and test applications. Mainly the iOS emulator using for this work. But we don’t need to debug or test any apps. We need to know about the best iOS emulator for playing iOS games on a PC.

Which are the best free iOS game emulator?

iPadian is a popular iOS simulator. It works on both MAC and Windows platforms. It’s effortless to use. This app doesn’t allow you to access the app’s store. It doesn’t make a local iOS version on your laptop or computer.iPadian can run any iOS apps from Apple devices that are already downloaded and installed. Because iPadian doesn’t allow us to use the Apple app store. It provides impressive processing speed and compatibility. These are the main things which we want. Another thing is the display quality. Yes, the iPadian also offers the best display quality.

It has both a free and premium version. For all the magnificent features, you need to buy the premium version. But I think free iPadian would be enough for you.
Download IPadian Latest Version

The iPhone simulator is an excellent simulation app that is specially made for gaming on a PC. It is a powerful application for gaming. I make it the second-best iOS emulator in this article. Because it provides high graphics quality, isn’t it dazzling? Big screen with the perfect display quality. And it has the UI(User Interface) the same as iPhone. Though it has some lack of features, it is a beautiful simulator for PC. It is an entirely free desktop simulator software. Especially for the windows operating system. But this app is a problem. Suddenly it disables some applications from the Apple device interface.

However, everything has both pros and cons. It would help if you tried to use this familiar app.
Download iPhone Simulator

Electric Mobile Studio is another excellent ios emulator. This software is the best debugging tool for iPod and iPhone applications. But it’s a rich app to run ios games on the computer. This studio can give you every incredible feature. Electric Mobile Studio also has a premium version. To unlock all the features, you need to buy the pro pack. The cost is 40$. Though the price is pretty high, it will give you all the valuable components. And these are awful.

This app will give you a free trial for seven days. I hope you will enjoy it much, and seven days is enough to justify this best software.
Download Electric Mobile Studio

MobiOne Studio is one of the best iOS emulators for playing games and use other applications. This app supports most of the ios games and apps and friendly with many windows versions. It’s not a free emulating app. Typically works on Windows XP, Windows 7, and Windows 8. So we can understand that it is windows based tool to create cross-platform mobile apps for Apple devices and Android phones. Yes, it also works on android. The app is incredible. Unfortunately, we need to cost 99$ for all the exciting features. For this considerable cost, I won’t recommend you to use this app. But for the rich and interested people should try the software.
Download MobiOne Studio Free

Appetize is a browser-based emulating tool. This software performs with both Android and Apple applications. And it works with javascript and HTML 5 (HTML- HyperText Markup Language). Appetize is widely using to test Android and iOS apps.

As a browser-based emulator, you can use this any windows version. But it is the best for MAC operating system. Debuggers use this emulator for its comfortable usage and its features.

It has a total of four pricing plans. They give 100 minutes for the free trial plan. The most valuable package costs 2000$ per month, and it will provide you with unlimited usage. If you want, you can use this browser-based outstanding emulator. But this is not perfect for gaming because it would be very costly if you use this to play games.
Check Appetize Latest Version

iMame is another impressive emulator to play any ios games and run any apps, first released in 2011. This application performs on any device without any issues. It doesn’t need any clutter. iMame uses low resources to run apps on the computer. Though it works well on all devices, Windows is the best platform for iMame.

Some people face a problem by using this software on iPhone 10+ mobile. But if you use this on lower than iPhone 10 mobiles, it doesn’t affect anymore. And you don’t need to think about any problem. IMame is simple to use. The software is an entirely free tool. iMame is ordinarily made for playing ios games on computer devices. So I think you should try this one. The features of iMame would be unique to you.

Smartface is the next software in my best ios emulator list. It is user-friendly. This software enables cross-platform mobile application development. As with other emulators, this is also used for app debugging.

It has most of the powerful features to debug and test Android and iOS applications. You can run any apps and games from the iPhone or iPod on your computer. We need only run the gaming apps, haha.

So we can also use this software. Fortunately, it is freeware. You don’t need to spend any money to use this super software. And this performs with windows, Mac, and Linux OS. So don’t let to install.
Download SmartFace

To use the emulator, first install Adobe Air Framework. You can install any iOS application on your PC by using Air iPhone. The installation system is straightforward in this software.
It has a user-friendly interface, and it creates a virtual screen that looks great. This emulator is also suitable for developers. But the emulator gives us to run any apps and games. So we can use this without any problem. But some people face a problem. Sometimes this emulator stopped working and shuts down the running apps. Then it would be best if you restarted the emulator and other apps. This is a dangerous side of this software.
Download Air iPhone

If you fail to run the heavy and large game on your laptop, you’re a Nintendo 3DS emulator. Because this software is expert to run any applications, large or small, luckily it is also free emulating software. So you should again try this one.
Download Nintendo 3DS Emulator

App.io is another software that is a free and powerful emulator. This is very easy to use, very simple.

One of the leading causes of this popularity is its simplicity. Like other emulating software, it is also used for testing the ios apps. App.io is entirely free. All service of this software is free.

You can easily use this to play any games or running any apps on your desktop computer. To use this emulator, sync your App bundle with App.io. It’s enough. You can test this emulator because you don’t need to pay any money to use this software.

Xamarin is an emulator and visual studio which is owned by Microsoft. Specially performs on the Windows platform.

It uses for creating, debugging Android and Apple devices apps. Exactly, you can build a cross-platform user interface with Xamarin. This software will give you native performance with a native interface. Xamarin is part of the open-source project. Because of its best performance, this is one of the best choices for developers.

How to run an iOS emulator on a PC?

Running an iOS emulator is not such a hard thing. Just download an iOS emulator from the given list that you want to use. Then install that emulator on your PC. After installing the software, you will see the iPhone or iPad interface on your computer screen. Then install any ios apps or games as you wish. If you feel bored to play with one disgusting emulator, then use another emulating software.

For your advantages, I have given the top 11 best ios emulators list. So you should try one after another software. At first, you can try all the free emulators. This will be perfect.

And secondly, you can avoid the browser-based emulator using the free and Operating System based emulators.
Playing games on the computer is simple. But when you play the iOS games on your PC, this gives extra good feedings. Because you get a big screen on your PC which is looks like the iPhone interface. I hope you will enjoy the trick about running and playing iOS(Apple devices) games on a PC.

I hope you get enough information about emulators. But if you have more questions, then drop a comment.